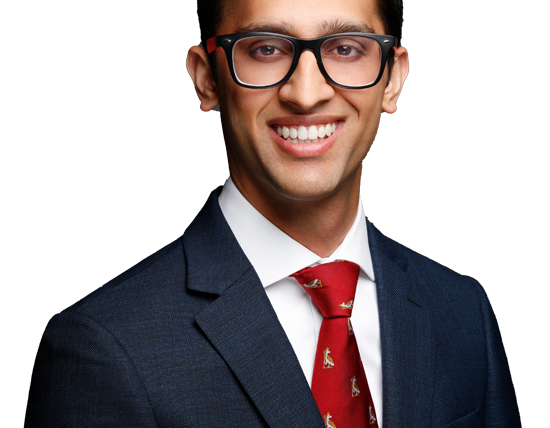 Ankur Khajuria is the Founder and Chairman of High yield UK, and for the past five consecutive years, he has helped hundreds of students/doctors through competitive application processes who have gone onto rank top 10 in the UK.

He is a resident member of the Royal College of Surgeons of England (RCSEng),American Society of Plastic Surgery (ASPS) and the British Association of Plastic, Reconstructive and Aesthetic Surgeons (BAPRAS). He ranked 1st in the country in the highly competitive UK Plastic Surgery National Selection, 6th in CST and also obtained an ACF offer from Cambridge University. He is also a Kellogg Research Scholar at Oxford University, Honorary Research Fellow at the Institute of Global Health Innovation at Imperial College London and Associate Editor of Systematic Reviews Journal, with expertise in evidence synthesis/meta analyses, outcome measurement in plastic surgery and artificial intelligence. He has 70+ publications and book chapters, with 450+ citations, in journals including Lancet and Lancet Oncology, and 1 paperback textbook as lead author and editor (over 600 copies sold), with £100,000+ in grant funding/prizes/scholarships, 40 presentations across 3 continents and 30+ academic prizes.

He graduated 2nd place (out of ~400 students) in medicine from Imperial College London, UK with distinctions/prizes and First-Class Honours with Periera Prize for best overall performance for his Bachelor of Science (BSc) degree in Surgery. Winning a competitive research scholarship, he conducted prize-winning microsurgery research in Tokyo, Japan. He undertook the prestigious Plastic Surgery Sub-Internship at Brigham and Women’s Hospital, Harvard Medical School in USA, funded by the RCSEng, and was awarded honours. He completed the NIHR-funded Academic Surgery programme at Imperial College London, UK where he wrote and published the best selling ‘AFP Secrets’ textbook and received an ACF offer from Cambridge University. He ranked 6th nationally in Core Surgical Training and scored 100% in the portfolio section.

He is a Fellow of the Higher Education Academy and was an invited guest lecturer at Imperial with Prof David Nott. He won the Imperial College Teaching Hero Award and was nominated for the National UK TASME Young Medical Educator Award 2017. He has also delivered national webinars for students in 19 different UK medical schools and junior doctors and has produced YouTube education videos which have amassed over 30,000 views. He is a NHS Clinical Entrepreneur and has developed a medical device which is undergoing patent approval.